As I’m sure most people know, last week’s GDW Open was held on a different course to the one originally scheduled due to a fatal crash during a time trial three weeks ago.  Many of the original entrants decided to withdraw from our event but some of the riders who did withdraw very kindly donated their entry fees to the family of Alex Anderson from the North Hants RC.  The money will be going to the John Ibbotson Fund, take a look here to find out more about this and see where the money goes, and perhaps make a donation too.

Looking ahead, there will be a few Wheelers competing for their mountain bike teams this weekend as the National Championship heads to the challenging course at Dalby Forest, recently used in the World Championships.  Simon Rouse has set himself a big challenge this weekend as he is off to Wales to compete in the Welsh CA 12 Hour time trial – he says he’s looking forward to it, he may feel differently afterwards!
The next round of the Wheelers’ Hillclimb series is this Monday evening in Mere while there is still time to get your entries in to the South Region Circuit Championship races at Thruxton on July 11th (details here). 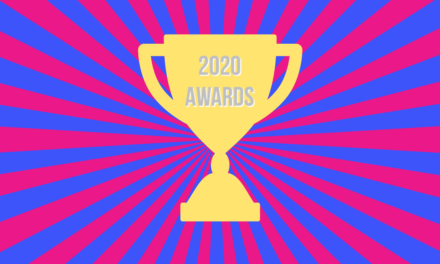