Round One of the Southern XC races took place at the weekend, based at Matterley near Winchester.
Paul Hopkins (Merida) got off to a great start in the series, winning the Vets race after a race long scrap with Lewis King of Beeline Cycles.  King led early on from Paul, with Mark Chamberlain and Steve Calland in the mix as well.  Paul eventually got to the front and made it stick, but it was still close at the end of the four lap race, Paul winning by just seven seconds after one hour 20 minutes of racing.
Andy Parsons (Offcamber) finished in 13th, nine minutes 43 down on Paul, with Nigel Brown (Westbury Wheelers) a further two minutes back in 20th.
Josh Day has been off the bike through most of the winter but is getting back into it now and raced in the Sport category for Offcamber, finishing 14th, while dad Julian was 3rd in the Supervet event.
Kim Little was 14th in a strong Masters category line up, Kim finishing around eight minutes down on winner Robert Purcell (NeonVelo).
There is a video available on the Southern XC Facebook page
The East Dorset Cycling Association time trial series continued on Sunday with the enjoyable and challenging 24 miles Wimborne-Horton-Blandford-Wimborne course.  The riders were treated to a fast tailwind over the first half of the course, with the only head/crosswinds really hampering progress from Ashley Wood golf course to the finish.  Vince Hounsome continued his good start to the season with 6th overall with a time of one hour and three seconds, in spite of a few hold ups.  James Chant was 12th with 1.02.37. 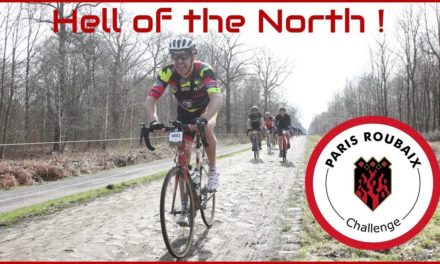