There were lots of personal and season best times at tonight’s tt, with the field of 38 riders making full use of the strong tailwind out to Manston.  The main news from the evening was a new course record for Jay Hookins, knocking four seconds off of Paul Hopkins’ previous fastest time of 21.50.  Paul was second on the night, with Kim Little taking third with a course pb.  Adam Baker impressed with a fast time for fifth overall while John Phillips, Mark Geddes, Steve Hill and Ben Howden all made some big improvements.
It’s been a very tight competition amongst the juniors all season, and the final showdown was no exception.  Not only was it close again, all the juniors finished with pb times.  It was Barney Cox who wrapped up the championship with a pb time and fourth place overall, with James Hywel-Davies and George Smith close behind.  As mentioned, Rowan Birch, Connor Geddes, James Geddes, Maddie Howden and Toby Easby all recorded pb times.
Jenny Lucas was quickest of the women riders again.  Lynn Broom knocked a big chunk off of her previous best tt time while Sarah Roberts had a night to forget, her bike dropping its chain on three occasions and losing her a lot of time.
Results
The Over-50s Vets on Standard trophy has been simmering away in the background over the season.  Vince Hounsome was again the runaway winner, ahead of Grahame Reed and Jane Pritchard.  The full points were –
Vince Hounsome – 450
Grahame Reed – 417
Jane Pritchard – 414
Mark Geddes – 402
Pete Humphreys – 401
Steve Way – 394
Jenny Lucas – 392
Iain Messider – 371
John Phillips – 365
So that’s it for the solo GDW time trials 🙁 … but next week is the two up  😮 !   Find yourself a fast partner and get towed round for a pb, or find someone slower and go for the handicap prizes.
We’re also going to need a timekeeper next week so please let me know if you would like to do that 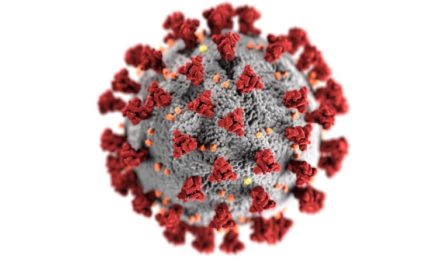