The opening tt of the season was won by Nigel Brown, who took a close win from Simon Barfoot, Vince Hounsome and James Chant.
The weather conditions meant that the opening and closing legs of the course were pretty fast but the riders had a tricky cross-headwind to deal with in the middle section.  The later starters got caught in a heavy rain and hail shower.
The six juniors were headed by Josh Day, who was fifth overall, while Neil Mackinnon set an impressive time in his first tt to get second.  Jenny Lucas beat Julie Hillier to be fastest lady rider.
Results 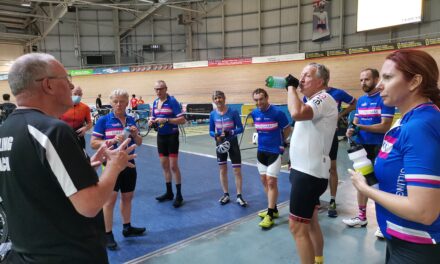 GDW Hillclimb Series Round One