Concept Sports held their annual duathlon at Thruxton race circuit at the weekend, an event for solo competitors or relay pairs.  The race is made up of a 5kms run, 30kms on the bike and then followed by a second 5k run.  James Chant and Sarah Wheeler teamed up and they finished in second place in the relay category, 23rd overall from the 107 starters.
Sarah finished the initial run in 68th, while James then completed the bike section with the 10th fastest ride to get them up into the top 20 overall.  After the second transition, Sarah finished her second run a full four minutes faster then her first, losing just four places on the way to get 23rd place. 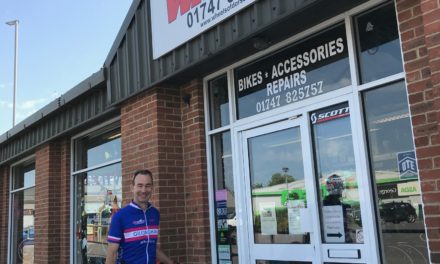