Glyndwr Griffiths of Bristol South CC turned up and showed the regulars how it should be done at last night’s hillclimb.  Griffiths, a first cat road racer and a hills specialist, finished in 4.36 which is a really good time given that the blustery wind was far from helpful on the climb.  Series champion Kim Little was second in 4.56 with Charles Rees in third.
More importantly, this was the night that would decide the juniors’ series title, which has been hard fought between Barney Cox, Liam Teesdale and Rowan Birch this year.  Barney raced up in 5.13 to take his third maximum score and thus came out on top ahead of Rowan and Liam.  James Hywel-Davies was right in the mix on the night, setting a pb time.
Results are here
That’s it for GDW road events, the mountain bike dates should be announced soon.  Thanks to everyone who has helped out this season, but especially to the regulars, Jerome, Ebby, Roger and Vic.
The evening club training rides will start again next Wednesday, initially at 1830, lasting about an hour, meet at the Gillingham Library car park.  Come along and get cold and wet and blinded by car lights, all while trying to hang on to Vince’s rear wheel. 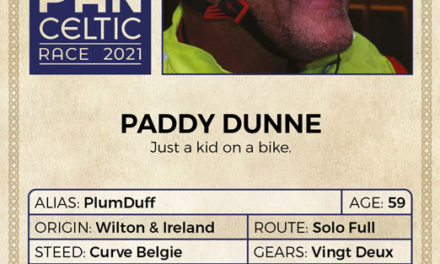