Last Sunday a number of Mountain Bikers from GDW headed to Wasing Park, near Reading, for the Southern Region MTB Championships
This usually fairly flat and featureless course had been transformed this year by the organisers to include a number of testing sections including gap jumps, logs, steep drop offs and some leg-sapping short climbs.
In the Veterans Category Paul Hopkins (Merida Factory) was in his element at the front, taking the race win and Regional Title.  Andy Parsons was back racing after illness and finished in 31st, closely followed by Scawen Roberts in 33rd.  Scawen’s children had been racing earlier in the day, with Leo getting 8th place in the under 11’s and Nicole 3rd in under 9, both excellent results in races where some of the competitors were double their size!.
Nigel Brown made hard work of the start to slowly work his way through the Grand Vets (over 50s) field and finish second behind the current National Champion.  Earlier in the day his daughter Rosie Brown had dominated the Sport race from start to finish.
Kim Little was racing in the highly competitive Expert category, battling through the race with his team mate who just pipped him with a photo finish denying him a podium place to take fourth
Liam Teesdale was last up in the Sport cat race.  Earlier in practice Liam had spent time mastering some of the technical parts and rode a strong race to finish 20th. 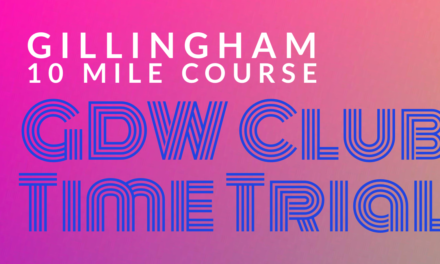