There was a large turnout of 40 riders at the tt last night, with the numbers boosted by Mark Geddes bringing along a dozen or so Army CU cyclists who are at Blandford this week on a cycle training camp.  It wasn’t the best of nights for it due to a headwind from Marnhull church to Lydlinch Common but there were some good times, Jay Hookins winning in 23.21 which is a new course record.  Paul Hopkins was second with the first of the Army riders Kerry Greenham in third, just ahead of Stuart Kerton.
There were only two juniors, Barney Cox beating James Howell, while Sarah Wheeler was just quicker than Jane Pritchard again to be fastest of the women riders.
Of the visiting Army contingent, behind Greenham were Anthony Ingoe (10th overall) and Jay Jennings (12th).
Full results here, points tables for paid club members to be updated later.
Mike Smith was filming in Marnhull, (some of the early starters were missed), you can see the footage here
Next week’s tt might be moved from Sturminster back to the Stour Provost course as the Spire Hill section of the road is due to be top dressed that day.  Update to follow once I’ve spoken to Dorset Police about changing the schedule… 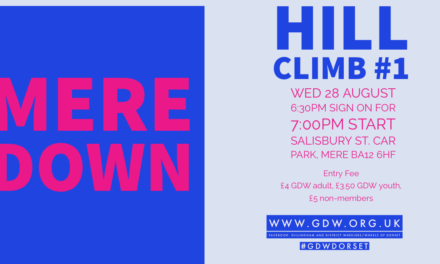 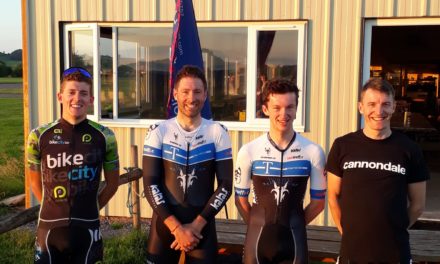