After last week’s ideal time trialling conditions, the wind put paid to any hopes of more personal best times at yesterday’s tt.  It was the same trio of riders leading the way this week, albeit in a different order.  Charles Rees was the winner with a time of 22.17, following up a good ride to eighth at the Thruxton E/1/2 race the night before,   Kim Little was eight seconds behind Charles in second place with last week’s winner Jay Hookins another seven seconds back in third.
Nigel Brown was fourth with good rides from George Smith and Paul Cooke giving them fifth and sixth.
James Hywel-Davies was quickest junior this week in eighth overall, behind him James Geddes was quicker than brother Connor, reversing the order from last week.
Jane Pritchard was again the quickest woman rider but Sarah Wheeler was closer this time out in second.  Jenny Lucas was third from Leah Newing.
Two events in and we were already struggling for marshals and timekeepers, if you can help out one week then please do, or bring someone along with you who can.
Always happy to reserve a late or early start as required, there are usually a few riders who need this.  If you can let me know by 8am on the day if possible as I don’t usually get a phone signal where I’m working and will probably not be on line either.
Results 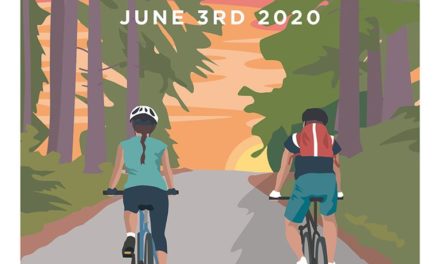