Pete Humphreys and Mike Smith took part in last week’s 2/3/4 Cat Tom Hawkins road race.  This was held at Uffculme in Devon near the M5, which the route crossed over twice in each of the 6 laps.  The race was 54 miles in total, and was fast from the start.  Quite a lot of riders were dropped during the first lap, including the two GDW entrants.  Mike was able to regroup with some other riders and they continued on to the finish, albeit a lap behind at the end.  Pete wasn’t so lucky and spent the race alone until pulling out at about half way.  Welsh Junior rider Scott Davies (MND Cycles) was the winner.
There will be several Wheelers in action this weekend.  The WTTA Hardriders continues on Sunday with the Severn RC event, while the EDCA series starts with the hardest event in its calendar, the 25 mile hilly tt at Wool.  There is a large contingent heading to Thruxton on Sunday where Mike & Pete hope to be better placed in the 3rd Cat race, Barney Cox is competing in the U16 in the South Youth regional team selection event, Mark Geddes, Chris Mullet & Josh Day are competing in the 4th Cats while Jane Pritchard is participating in the Ladies event.  Charles Rees is competing in Tor 2000 colours in the E/1/2 race at the Ilton circuit.

The Cycling Post second issue is now on line, featuring Paris-Nice, Sarah and Barney Storey and the Bournemouth Velodrome.  Go the ‘latest issue’ page on www.thecyclingpost.com to read it, or the ‘back issues’ page to see the first issue if you missed it.

Finally, lots of people said that they enjoyed the recent post of the 1960s film of Tour de France, here is some 1974 footage from a mountain stage in the Giro d’Italia, probably most remarkable for the general chaos and bedlam as much as the cycling.

Reliability Ride and Other News 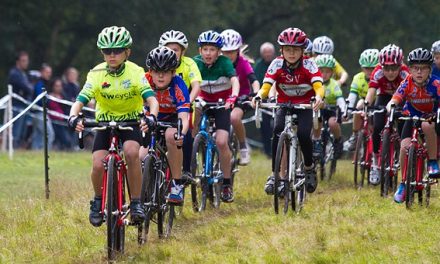