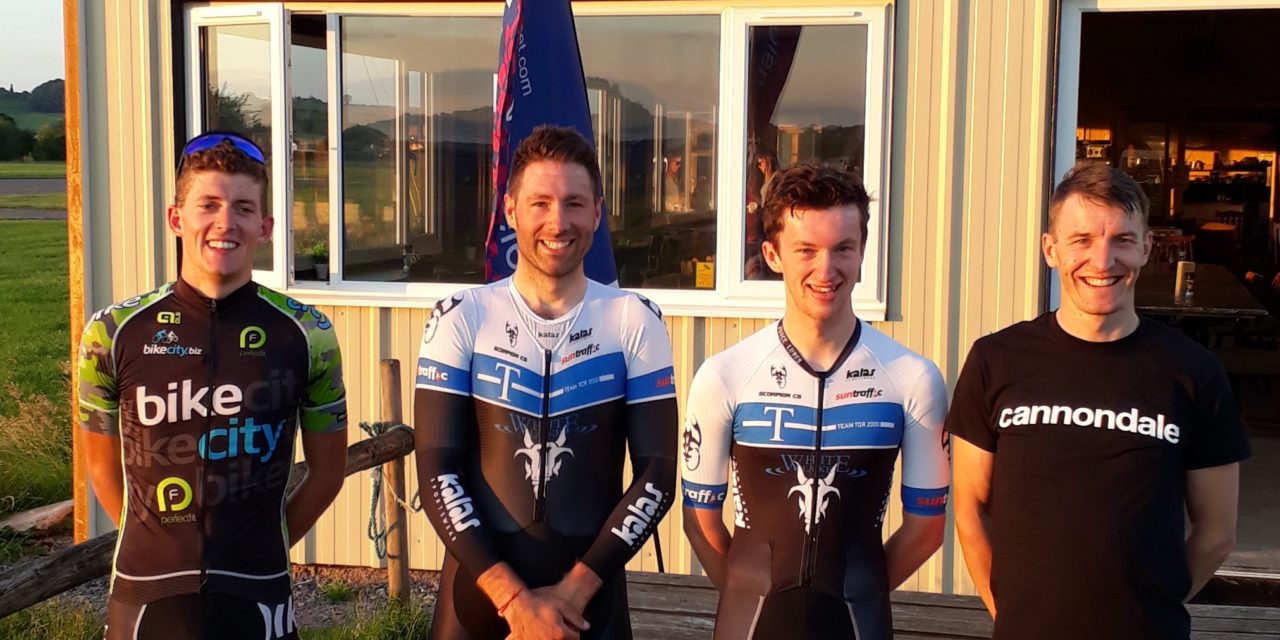 Will Salter (1st Chard Wheelers) took the U14 title and Finlay Webb (Exeter Wheelers) the U16 title.

Finally, a massive thank you to all the volunteers without whom we would not be able to put on events such as these.