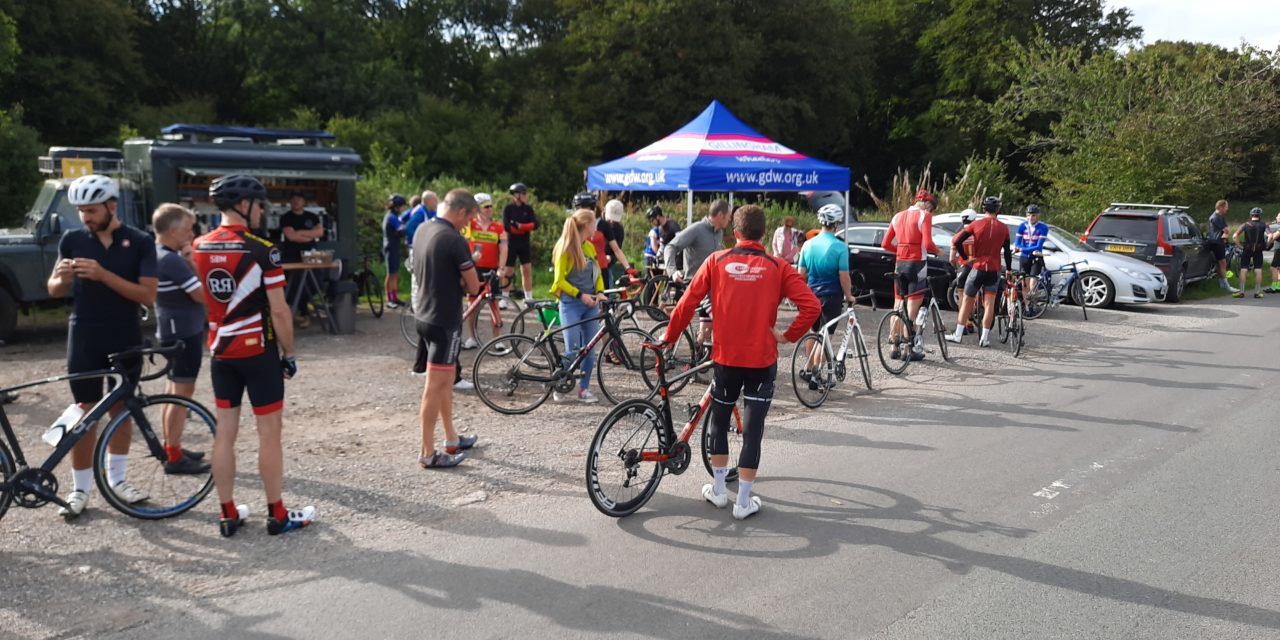 A fine dry Saturday saw a great field enter the 2020 Gillingham Wheelers Double Bulbarrow Hill Climb on the Woolland and Stoke Wake ascents. Event HQ was in the car park at the top of the hill and was enhanced by the presence of ‘George’and Dom from Grounded Coffee.

The team competition was won by Bournemouth Cycleworks (Sam, Dani & Zak) whose combined time was just over a minute quicker than Ridgeway Riders 1.

A massive thank you to Wheels of Dorset, Kitbrix, and Kalas UK for donating prizes.

Hopefully we will see you all again in September 2021, if not before! 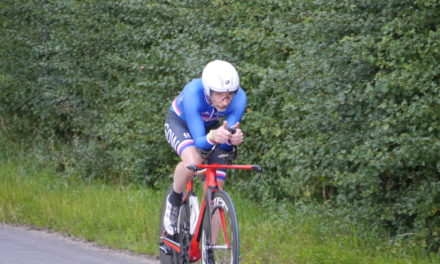 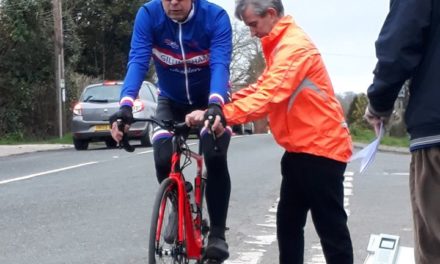 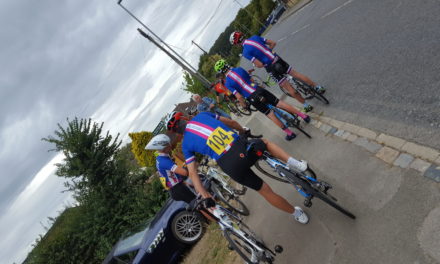 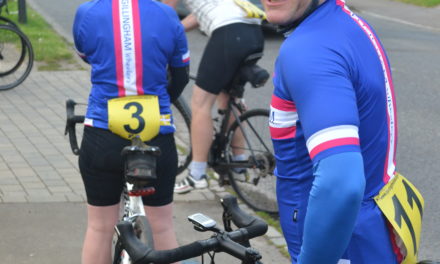