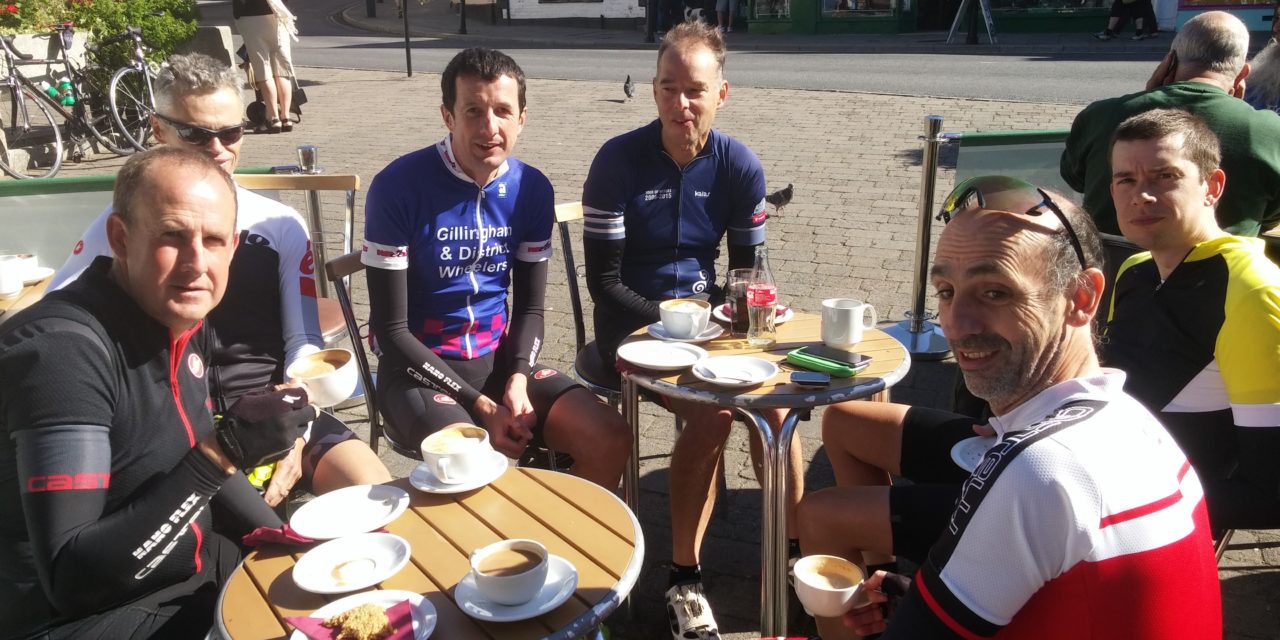 This weekend the weather looks to be dry and with the wind coming from the North East will be a bit cooler that of late.

Two routes are available, the longer pink route will be lead by Mike Smith who is promising a bit of a Knees Up as it is the 1st anniversary of his replacement knee and heads out to Glastonbury, via Bruton and Baltonsborough returning via Charlton Mackrell, Sparkford and Buckhorn Weston with a cafe stop option at the Tin Pot Cafe. The shorter blue route also head out to Bruton but via Zeals and Kilmington and follows the same route as the pink group until Parbrook before heading back via Castle Cary, Wincanton and Buckhorn Weston.

Both rides are routed to finish at Cafe Corsa

Meet 9.00 am at Wheels car park in Station Road. Please download the route to your GPS device. Group sizes are limited to a maximum of 6 people under the current BC group ride guidelines for covid-19 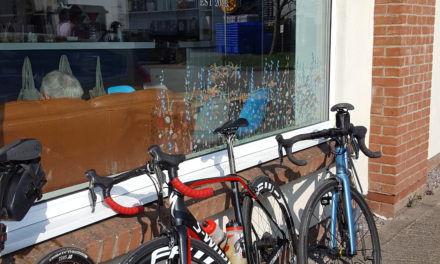 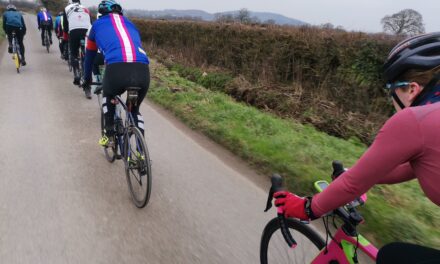 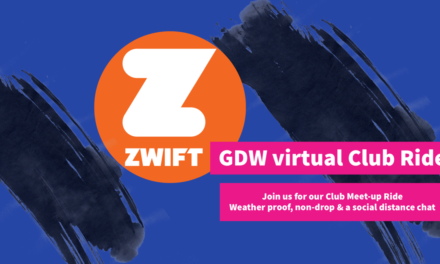 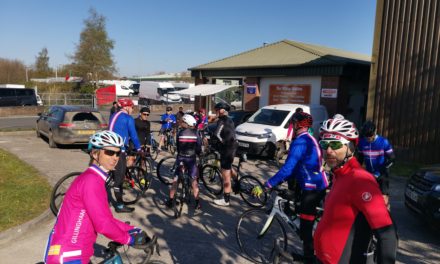