Nigel Brown and Simon Rouse both took part in hilly tts at the weekend, and both seem to be starting the season in fine form.  Nigel took part in Andover Wheelers’ hilly 10.2 mile circuit, getting under half an hour with 29.56 for 9th place overall.  Nigel was some forty seconds closer to overall winner Bryce Dyer than last year, even though the course was nearly a mile longer.

Mike Smith picked up an excellent fourth place in one of the recent Army CU 3rd Cat crits at Ludgershall.  Mike won the bunch sprint for fourth, just behind the leading break of three riders, to get his first points of the season. 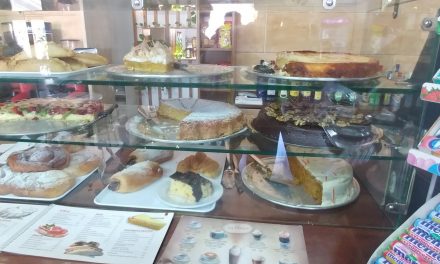