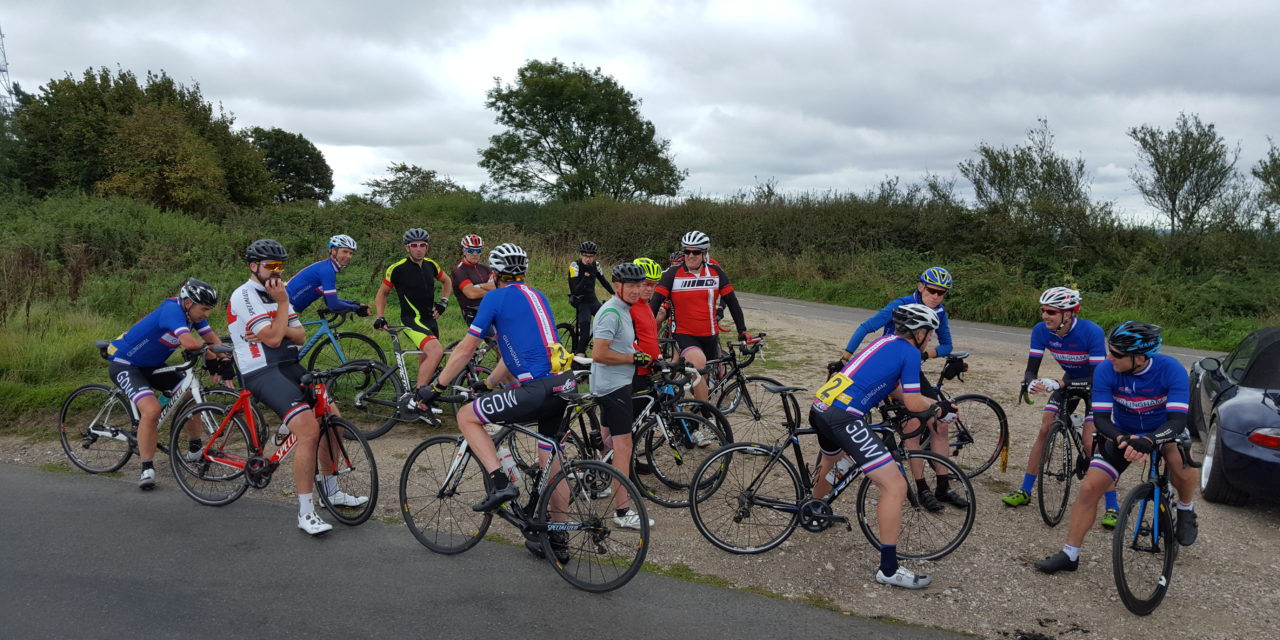 The third Time Trial of the series was again held on the 6 mile Milton on Stour course. We welcomed some new riders to the start line including Sally St Leger and a posse of Wincanton Wheelers.

Times were faster than last week, but generally not as quick as in the opening round, but a number of riders had taken part in the WTRL races last night.

Alastair Luxford took the win and it was a shame Shawn Gray was held up by a lorry as their times would have been close. Angie Barlow was fastest lady and Nathaniel Brookes fastest junior and fastest non-aero riders, just ahead of Adrian Riddleston and Concrad Cronin-Webb.

Next week we move to the Stour Provost 10 mile course. 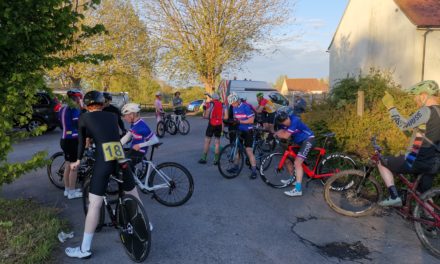 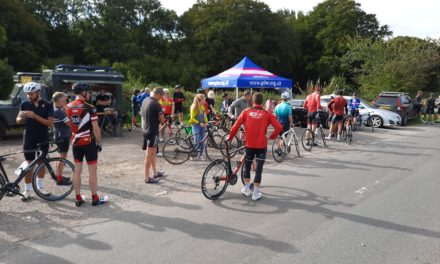 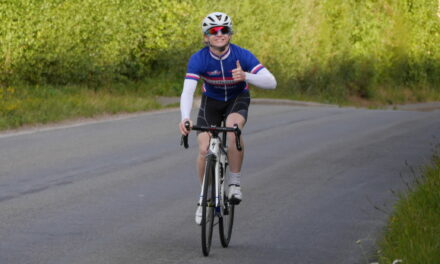 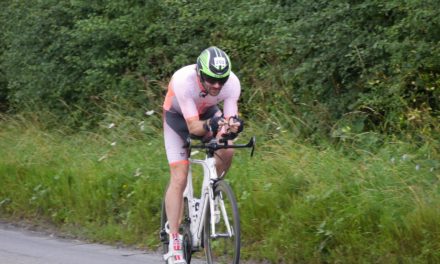